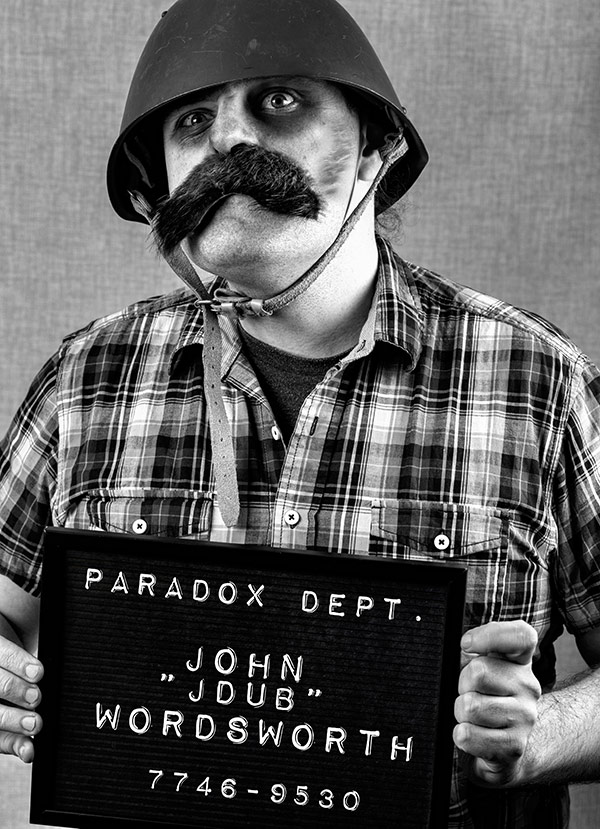 I'm a Game Developer, Technical Leader and Mathematician based in Stockholm, Sweden but I'm originally from the UK. I'm currently in the role of Technical Director at Paradox Development Studio where we develop and release Grand Strategy Games such as Stellaris, Europa Universalis and Crusader Kings.

As a side note, Paradox is a fantastic place to work with an amazing culture and some great people - if you’re a developer with an interest of working in games, you really should check out the Paradox Interactive Careers site.

In a studio with several small product teams, the role of Technical Director has proven to be an interesting and diverse challenge. My role involes supporting our product teams to ensure that they have the programmers they need to deliver on their road maps (staffing, recruitment) and ensuring that our developers continue to grow and learn through internal initiatives. I'm also responsible for overseeing the PDS Tech team who work on the Clausewitz engine and our internal tools and build systems and supporting the Tech Leads in our projects in making the best technical decisions for their product.

I was a full-time member of staff on the following game development projects in which I was credited;

I've also helped out with other projects in my spare time as a Beta Tester;

If you're a small development team and have an interesting game in the works (and it's the sort of game I would enjoy) then I'd usually be more than happy to give it a run through to help find bugs and provide feedback from a developer perspective!

What I Did Before That

Before working for Paradox Interactive, I ran my own business. I opened Iron Star Media in 2009 as a means to develop my own games. However, after releasing Ikaroids, it became apparent that other work would need to take place in order to pay the bills, so we moved into Mobile App Development, primarily for iOS. During this time we worked on a number of iPhone, iPad and Android apps for clients from an educational platform to medical and scientific apps. During this time I also worked on a couple of macOS applications to sell on the Mac App Store.

In My Spare Time

Outside of work I obviously get my fair share of gaming in, from strategy games like Stellaris and Civilization to RPGs and action/FPS games. I’m currently playing a fair bit of Rocket League, but try my best to play a whole range of games. Beyond gaming, I enjoy tinkering with Arduino / Electronics projects, playing table-top RPGs, Podcasting and travelling.

I currently record two podcasts on a semi-regular basis.

Connecting to Host: As old friends now living a thousand miles apart, my friend Ben and I are always on the look-out for co-operative and multiplayer games. Each episode we pick up a different game and discuss the experience from a purely co-operative / multiplayer point of view.

The Divide: We take a pub-meet approach to a different geeky topic every episode. Anything from gaming and technology to comic books and RPGs are up for discussion as we try to take apart and analyse geeky things that we find interesting.